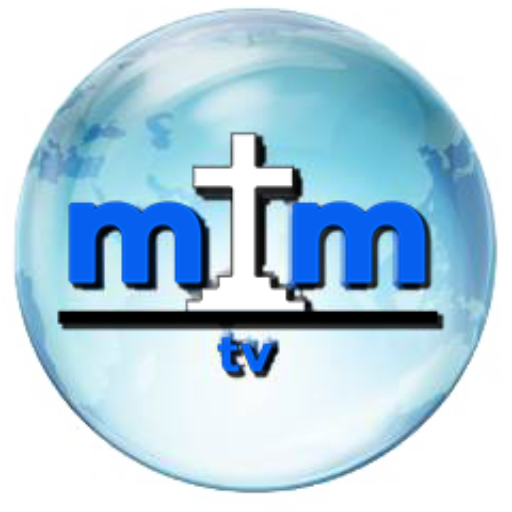 Latest News from our blog

Basil Hanson has big dreams. He wants his cable ministry to become the TBN of the Caribbean. For the uninitiated, TBN is the short for the Trinity Broadcasting Network – perhaps the largest Christian broadcaster in the world.

For Basil it is by no means an unattainable goal – especially when he considers where he is coming from. He explained that his childhood was troubled and his family life was dysfunctional. He did not formally complete his schooling.

In his early teens he embraced criminality and was in and out of jail. He eventually earned a two-year suspended sentence. By the time he was 15, he was a street boy.

At about 17 years old, he became a born-again Christian, and his life began to take a positive turn. Today, the former street boy lives in the upscale neighbourhood of Queen Hill in St. Andrew and is happily married, and is quietly making a name for himself as an evangelist in Jamaica, various other Caribbean territories and North America.

Also, in adulthood, Basil enrolled in a number of short-term programmes to upgrade his education, including courses offered at the Jamaica Theological Seminary.

Basil, 37, got his grounding in cable operations through his friend the late Lancelot ‘Lloydie’ Watson who was a pioneer of the Sauce cable company (which has since been taken over by Flow). One day, Watson charged Basil with the responsibility of starting a channel within Sauce which would cater to church folk. It was with the benefit of that experience that Basil in 1998 formed Mercy and Truth Ministries Television (MTM-TV).

His early foray into Christian programming earned him a cold shoulder from some in the Christian community. He said there were some church folk who regarded cable as messy and evil. But he said to himself, “Well, if this thing is so corrupt and so messy, why not go in there and shine a light.”

The early years of MTM-TV were particularly difficult, Basil said. It was hard, he continued, to get local pastors and church leaders, to support the fledgling cable ministry. He asked a lot of pastors in the Corporate Area, some of whom were already on the air, to give him their tapes so that he could broadcast their sermons on Mercy and Truth Ministries TV (MTM-TV). But a lot of them turned him down.

The presenters/preachers on MTM-TV are drawn from Jamaica, other Caribbean territories and North America. By far, most of those on the air are from outside Jamaica. The local clergy in general, he said, has not yet warmed to doing programmes on MTM-TV.

The local pastors appearing on MTM-TV include:

Basil is keen to point out that MTM-TV is not a business but a ministry. Accordingly, he said, a person’s ability to pay for air time, is not the foremost consideration to getting on MTM-TV. Nor is he afraid of hosting programmes because the content and/or presenter is deemed to be controversial.

Though he is an evangelist and president of a Christian cable ministry, Basil has chosen not to go on the air. For, he explained, the ministry is not about him. It is, he said, a ministry to facilitate the proclamation of the Gospel.

His next major move, he told The Gleaner, is to put MTM-TV’s programmes on satellite. Caribbean people, he said, would benefit greatly from that move, as they would be able to view the programmes other than by means of the Internet. When that happens, he said, MTM-TV will indeed have become the TBN of the Caribbean. Talks to secure satellite services are presently being pursued, he said.

Basil is also seeking to upgrade the range of programming to include documentaries and shows geared at the youth population. Also, because of the growing demand overseas, he said there would be a greater focus on producing Jamaican programmes.

The administrative and programming capacity of MTM-TV was augmented in the last two years when Basil’s wife Diane, and brother-in-law, Ian Robinson came on board.

Diane is the programmes manager while Ian is information systems and support manager.

The best part of being involved in Christian broadcasting, Basil said, was to witness lives becoming positively transformed. People are getting saved, he said, including gunmen, prostitutes and reprobates.

Next → Love the Lord Your God with All Your heart